Jump to Latest
JimS01
Launch of the Macan EV has been pushed to 2024 due to software issues. 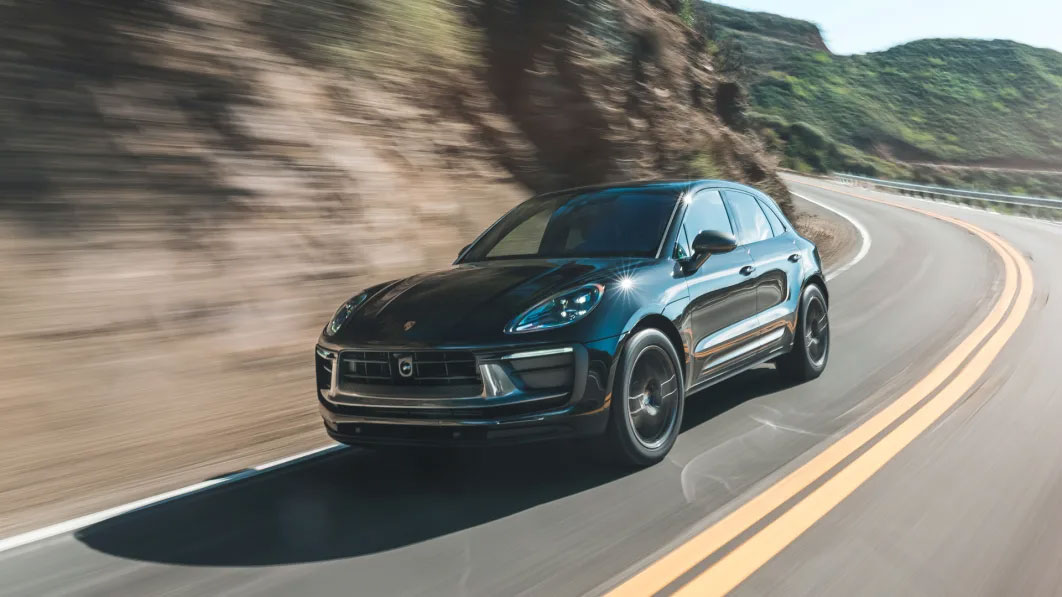 The Porsche Macan EV launch is delayed until at least 2024 over problems with software development, and other VW Group electric cars may be late as well.

www.autoblog.com
"Back in July, then-Porsche CEO Oliver Blume told German newspaper Automobilwoche that his brand would need to delay the battery-electric Macan because of delays in the EV's software. At that point, electric Macan prototypes had already been testing on European roads since May 2021, and the plan wasn't to put them in showrooms until sometime in 2023. Yet the code writers at Volkswagen Group's software division, Cariad, were so far behind that Blume knew this summer it would take at least another year on top of that, pushing the battery-powered Macan back to 2024. A week later, VW Group boss Herbert Diess was shown the door in part because of software delays, with Blume installed as boss of the parent company and promising to speed up the push to electric."
J
JimS01